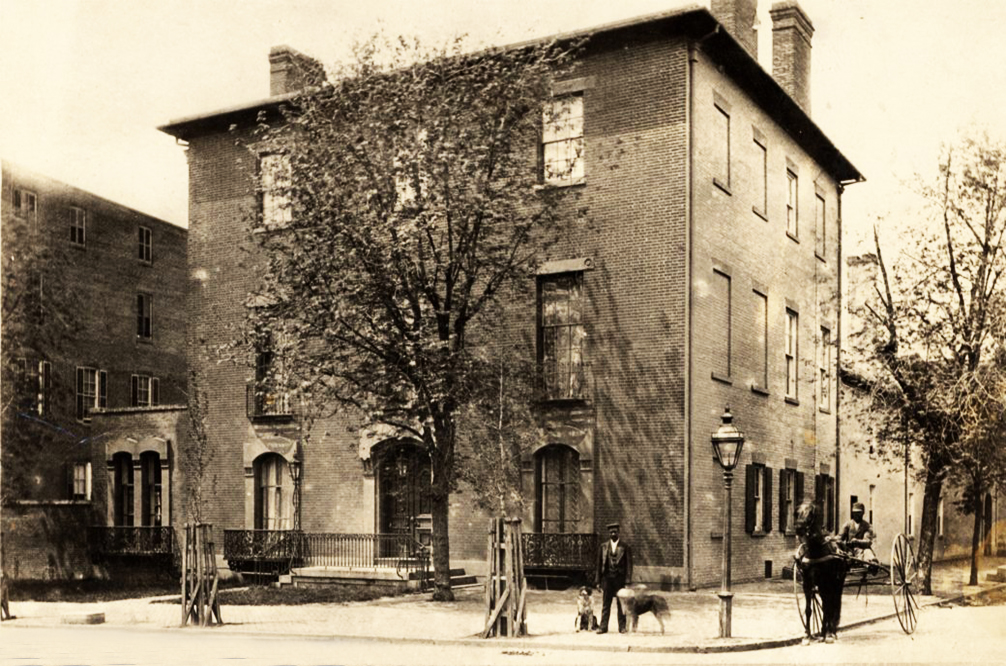 This Thursday we take special spooky look back to share:

Tour Decatur House, one of the mysterious row homes of Lafayette Square by Sadie Dingfelder from the Washington Post

I’ve often wondered what’s up with the houses around Lafayette Square, the park just to the north of the White House. The handsome row homes seem completely out of place in downtown D.C., and there are no conspicuous signs detailing the buildings’ use today. So I was excited to find out that one of them, known as the Decatur House, is open for free tours on Mondays. (Tours are on hold currently due to COVID-19)

“Does anyone here know who Stephen Decatur Jr. was?” our tour guide asked. I and my three fellow tourists shrugged, looking vaguely embarrassed. “That’s OK,” the guide said. “I didn’t know who he was before I started working here.”

She explained that Decatur was a Navy commander famous for two daring acts. In 1804, after a ship he was serving on was captured by pirates, he led a crew who snuck back on and burned the ship to keep it from being used against the U.S. Later, during the War of 1812, Decatur captured a British ship and brought it back to America to be refurbished and used against the British.

“The U.S. Congress awarded Decatur prize money with that capture, and with that prize money Decatur built this house,” our guide said.

She began listing the people who lived in the house and the years they lived there, and I kinda zoned out. I later found out that our tour guide had really buried the lead. Decatur bled to death in the very room we were peering into!

I discovered this after the tour while reading “The Stephen Decatur House: A History,” a book recently published by the White House Historical Association, the group that oversees the Decatur House and runs its tours. As it turns out, the dashing Navy commander lived in his grand new home for only 14 months before he was killed in a duel in 1820.

“Smears of blood on the door jamb and along the corridor walls inside showed where, only minutes before, the wounded man had been carried through to the reception room on the ground floor,” section author James Tertius de Kay writes in the book.

Read more of Tour Decatur House, one of the mysterious row homes of Lafayette Square