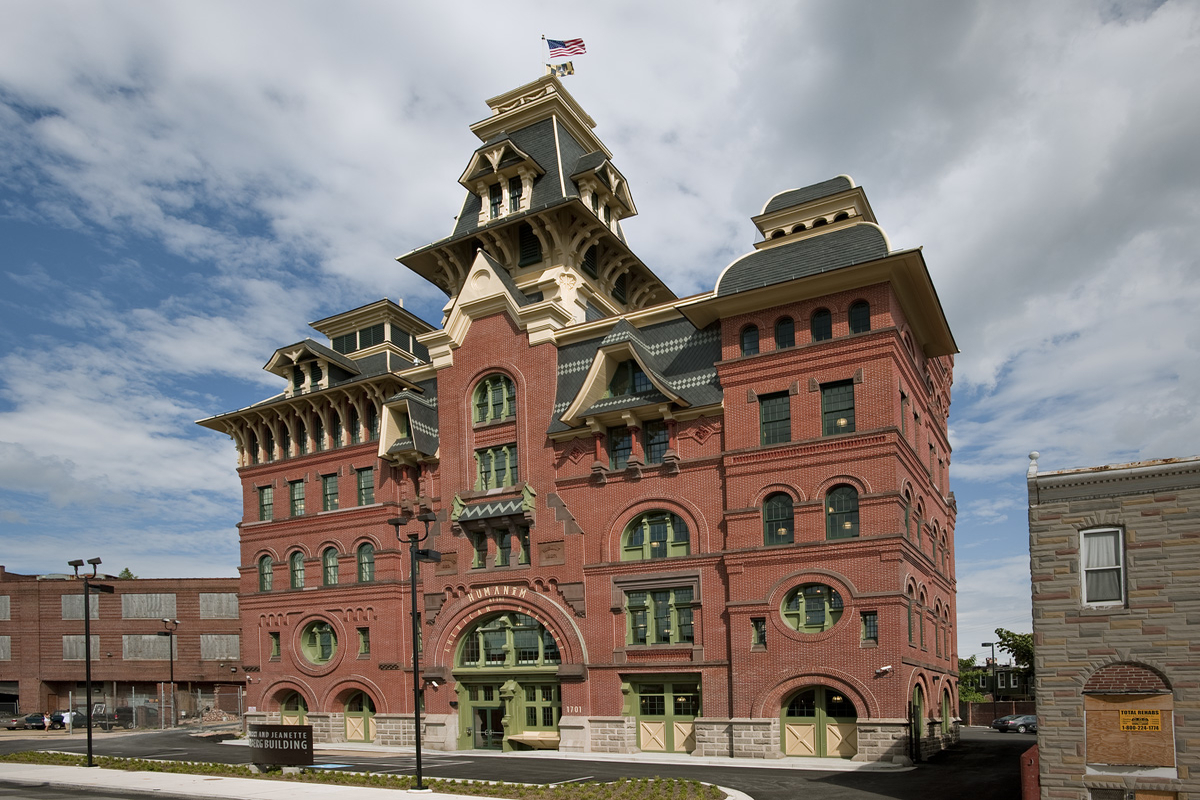 In celebration of Renovation month, the team at Encore Sustainable Architects will be sharing their favorite non-Encore renovations to spotlight. This week, we are featuring the American Brewery, a favorite of our very own Joseph Wojciechowski!

Built in 1887, the American Brewery was once one of the largest in the state of Maryland.  It’s striking brick and stone façade, with ornate wood detailing tower over the Broadway East neighborhood that consists mostly of 2 story rowhomes.  Like countless other manufacturing facilities in Baltimore, it was abandoned in the 1970’s when operations ceased.  Left to decay for over 30 years, the building was eventually purchased and renovated by Humanim in 2007 to become their new headquarters.  Special care was taken to retain as much of the original features as possible including the large scale brewing equipment. 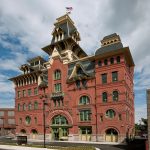 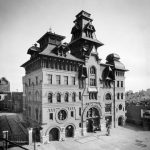 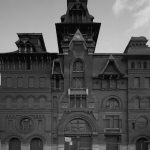 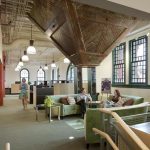 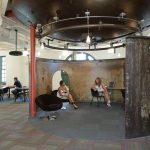 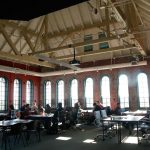