Encore Sustainable Architects On the Road 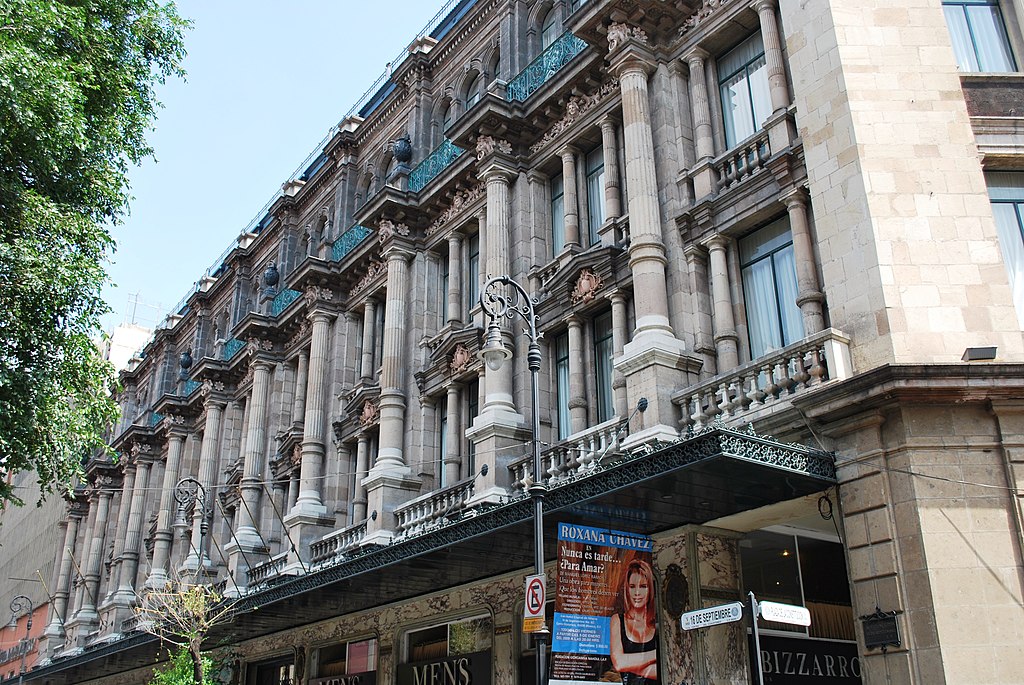 Travel always inspires.  It's fascinating how people work, live and play in different structures. Even more so if you look at historic structures in locales near and far. We're exploring buildings, journeys and culture with members of the Encore Sustainable Architects team.

Mexico City, Mexico
Learn more
This spring, Architect Ward Bucher celebrated the wedding of his oldest son in Puerta Vallarta, Mexico; while there, he ventured over to Mexico City to explore this incredible Mexican home turned hotel. The origin of this historic building dates back to 1526. It was a residence to the Royal Accountant, Rodrigo de Albornoz. In 1895, it was bought by the Frenchman Sebastian Robert to make the first shopping center in Mexico. Built at the height of the Porfiriato in an ideal location in the heart of the capital, the Gran Hotel Ciudad de México is one of the most fascinating corners of the metropolis. An iconic element of The Gran Hotel is the Tiffany style stained glass window (below), one of the four largest in the world, created by the Frenchman Jacques Gruber in 1908. In 1968, it was inaugurated as the Gran Hotel Ciudad de México, a cultural heritage that welcomes you to come experience it for yourself.
Ward also took a moment to explore the Frida Kahlo museum and admire some beautiful galletting streetside in Taxco. 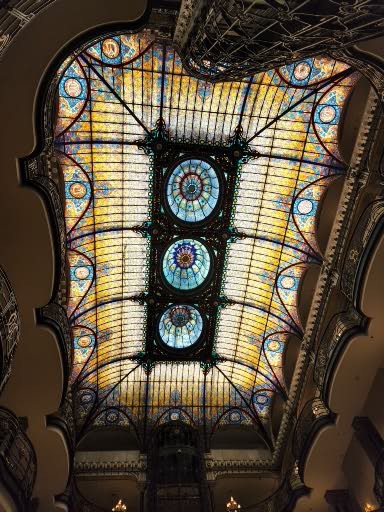 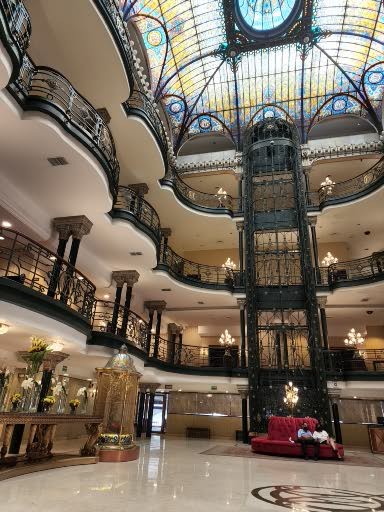 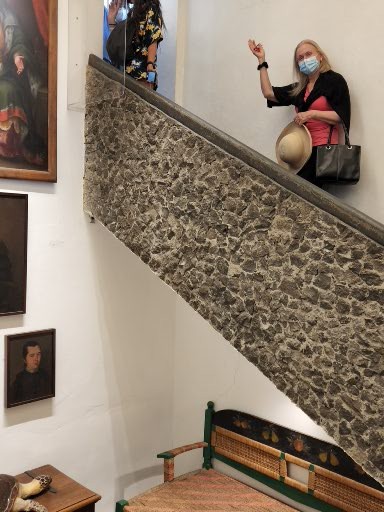 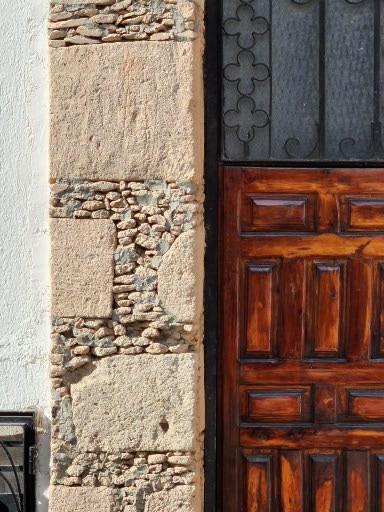 This past fall, Designer Ernest Demby visited the 142-acre Benjamin Banneker Historical Park and Museum. Benjamin Banneker was born a free man in 1731. He was raised by African-American homesteading parents on their tobacco farm, received a formal education, and established a reputation as a well-rounded intellectual. He developed experience in astronomy, surveyed the land for a nascent Washington DC, authored numerous almanacs and corresponded directly with Thomas Jefferson in regards to abolition.

Ernie's photographs come from his shots of the reconstruction of the colonial style cabin Benjamin might have lived in. A fire destroyed the original cabin and time deteriorated his family cabin not too far away. Ernie remarked that his favorite thing about the cabin is its simplicity. For a man with such an impressive mind, "it feels very humble. For some reason, I really like seeing the logs and chinking. I also like old simple windows, no matter the size." 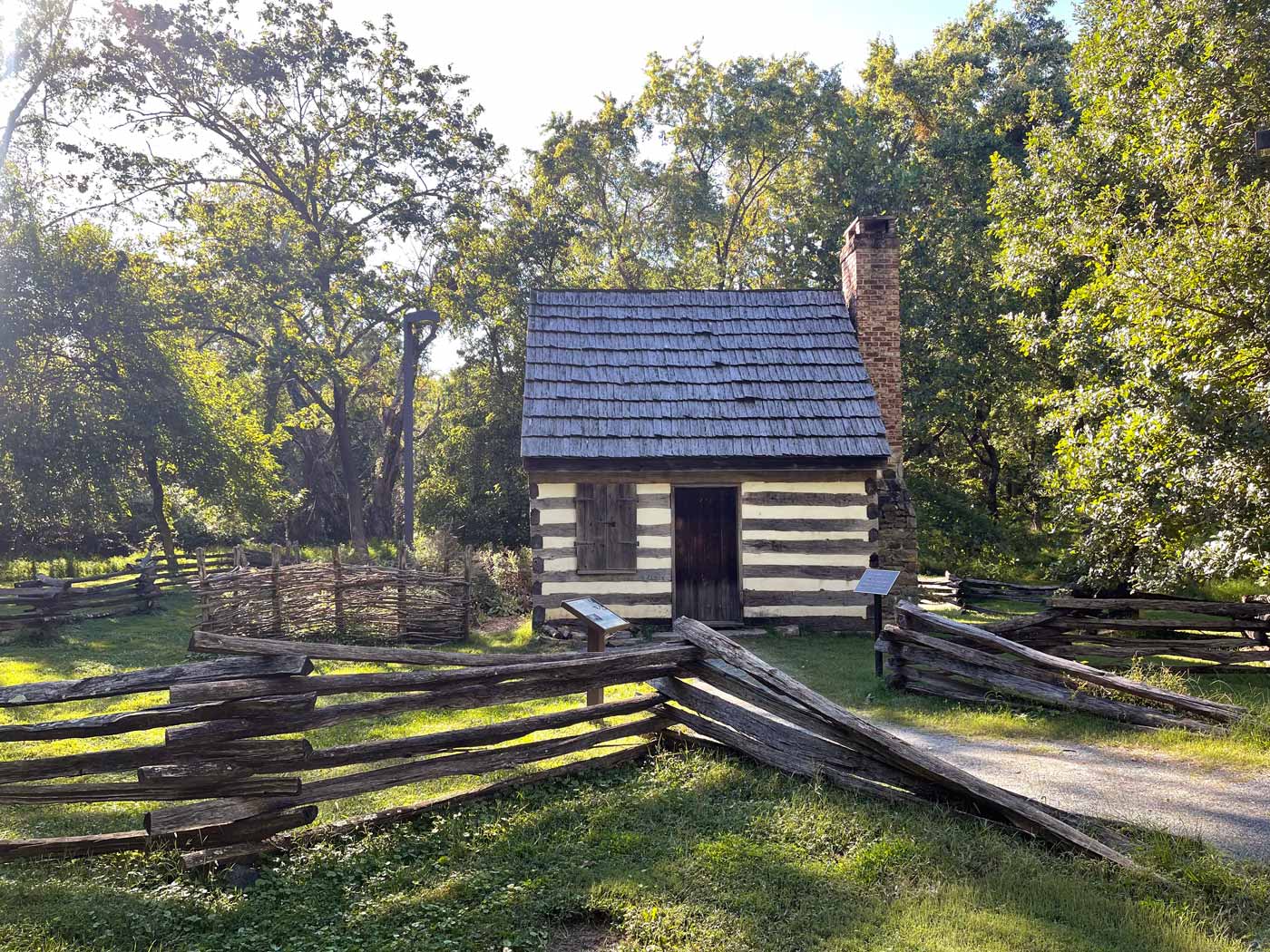 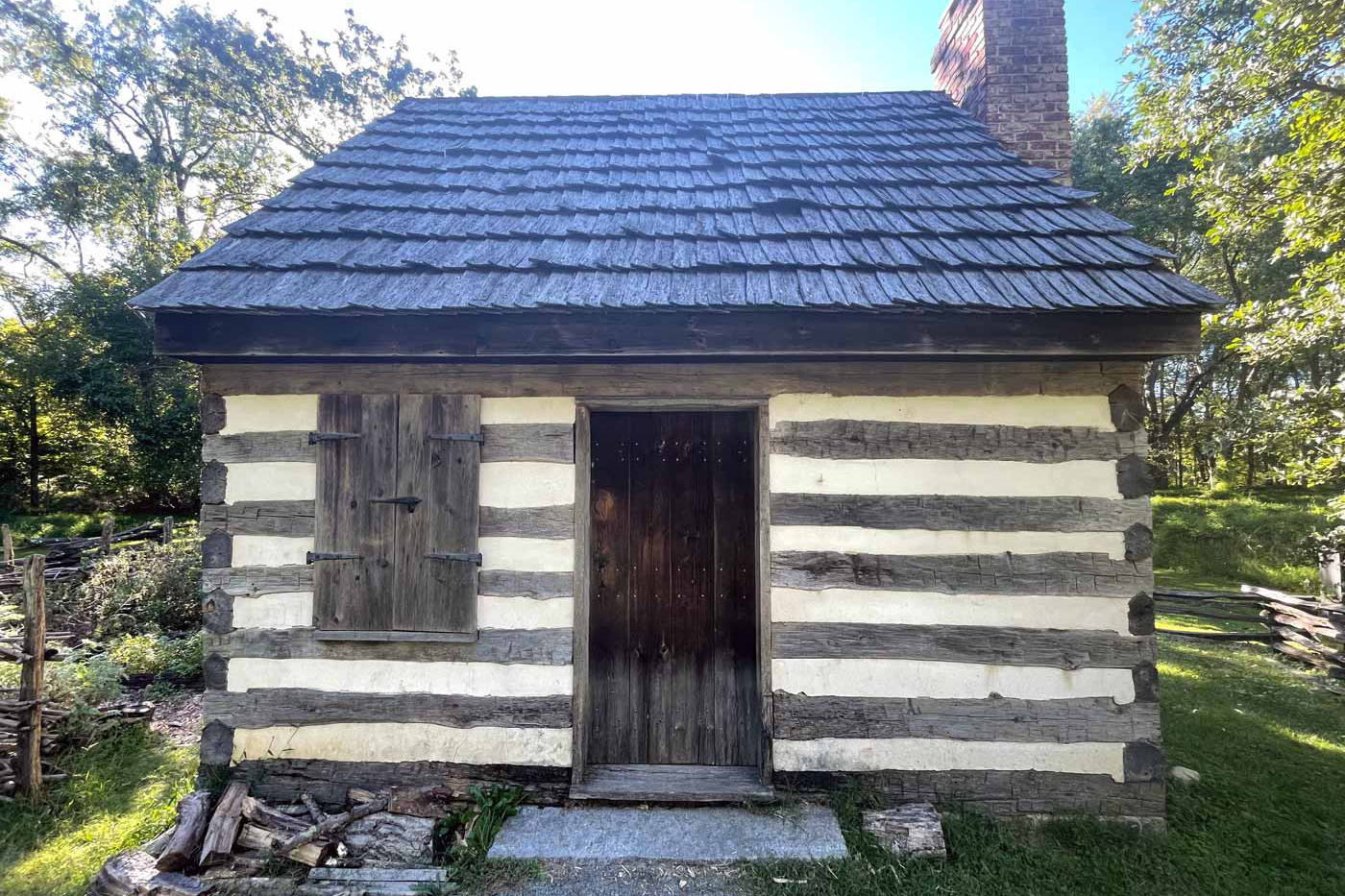 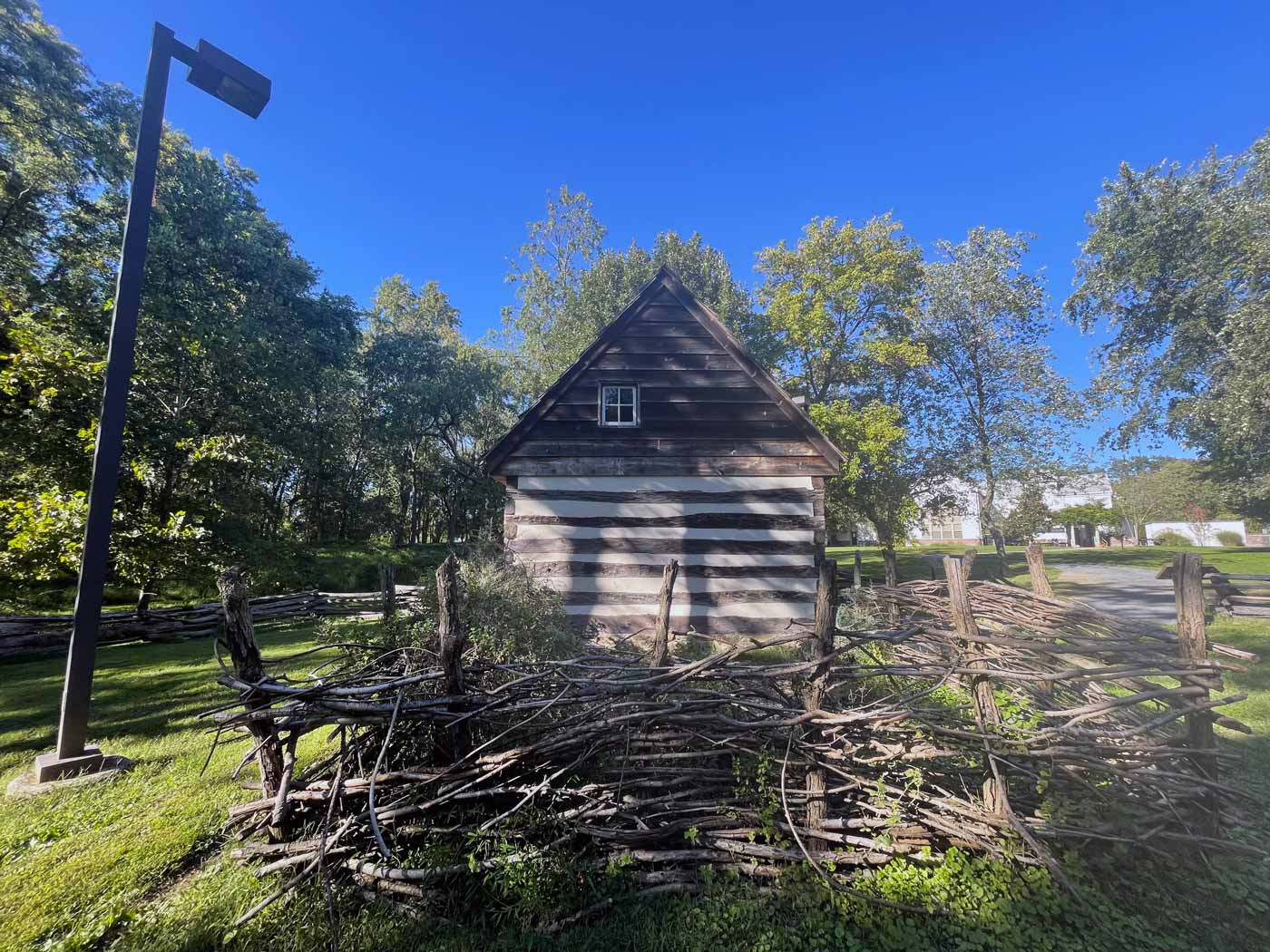 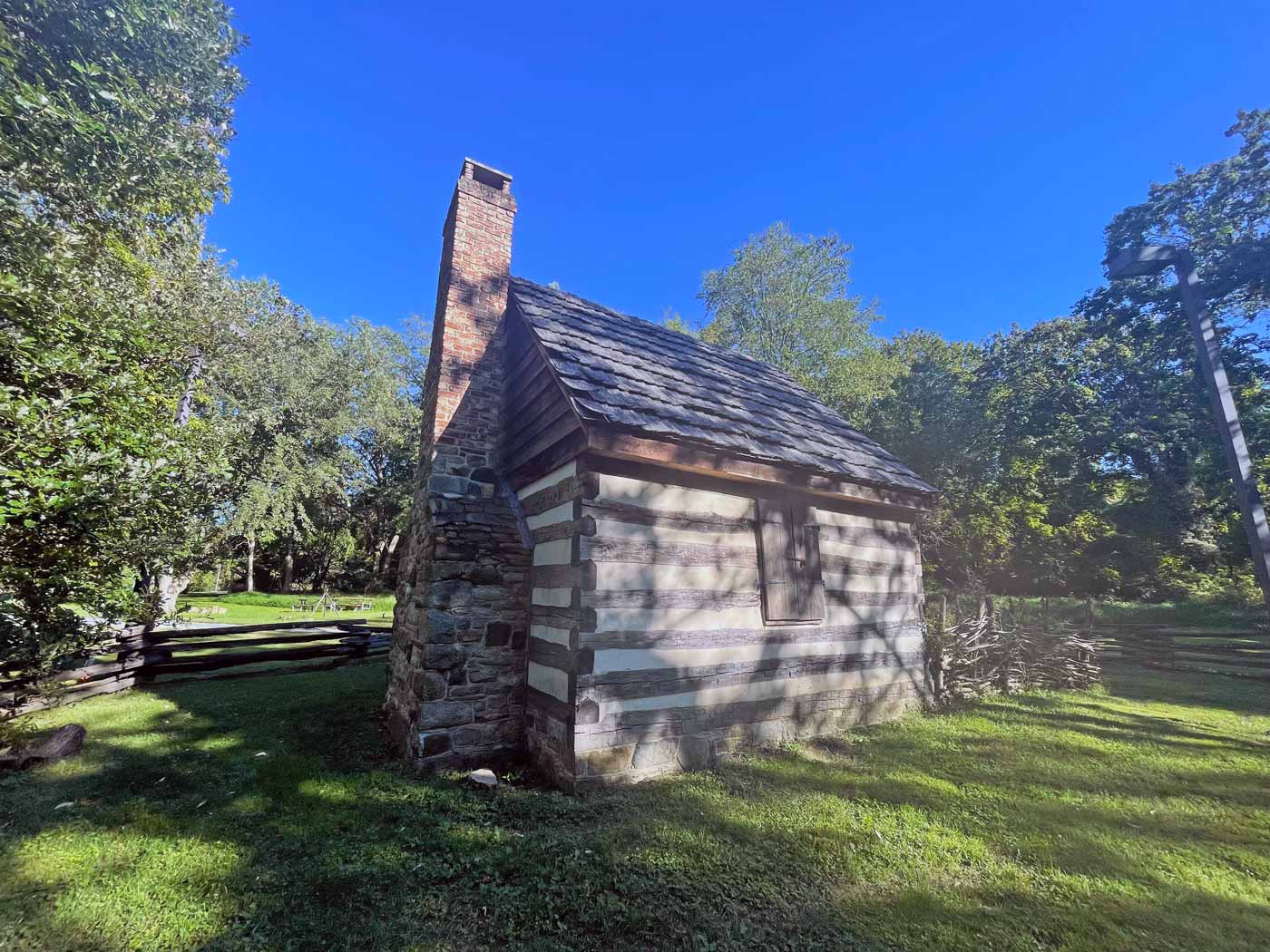