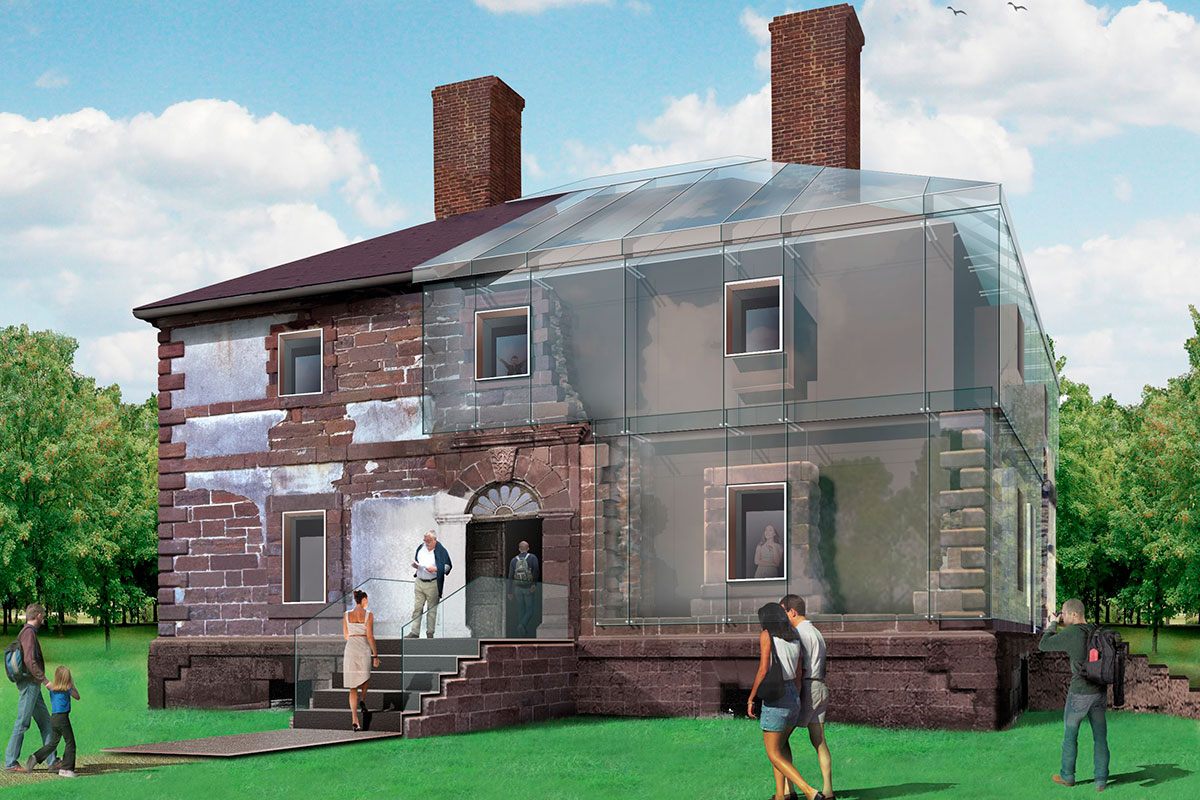 Menokin was the home of Francis Lightfoot Lee, a Signer of the Declaration of Independence, and his wife, Rebecca Taylor Lee of Mount Airy Plantation. The house was built in 1769 on land once inhabited by the Rappahannock Tribe. In 1971 it was designated a National Historic Landmark for its significance as the home of a signer of the Declaration of Independence. The Menokin Foundation was formed to preserve, protect and interpret this important structure.

The Menokin Foundation is embarking on a revolutionary historic preservation and re-imagining of this historic structure. The adaptive reuse plans are to transform this house into a 500-acre classroom with an educational and environmental experience like no other. Structural glass will be used to recreate an abstract memory of an 18th-century house as it once stood while protecting what remains of it today.

Encore is serving as the Historic Preservation Architect on this project team and leading the efforts to document, stabilize, and repair the existing ruin in preparation to receive the glass enclosure. In addition, Encore has prepared the Historic Structure Report (HSR) for the project.

The project has received unprecedented interest from the media and won the Architect’s Newspaper 2016 Best of Design Award for the Unbuilt. 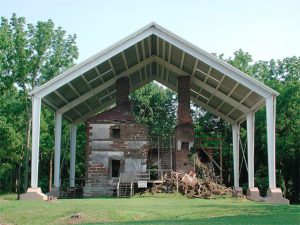 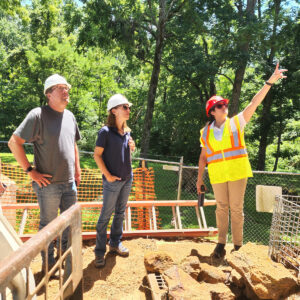 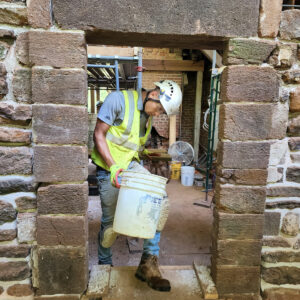 A contractor is framed by a giant stone window during work. 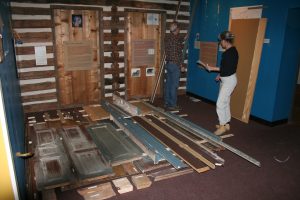 Disassembly of the original structure at the Menokin/Glass House 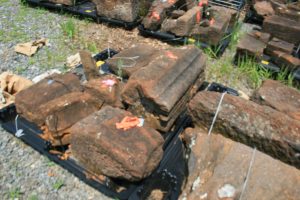 Brick organization and restoration at the Menokin/Glass House project. Photo by Ward Bucher 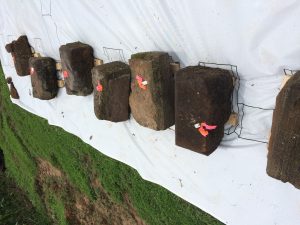 Organizing hundreds of bricks found in the fields of the Menokin/Glass House with life-sized blueprints. Photo by Ward Bucher 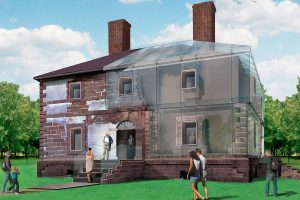 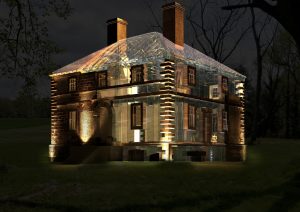 The Menokin/Glass House project as designed and illuminated in the evening. Photo by Machado Silvetti Associates