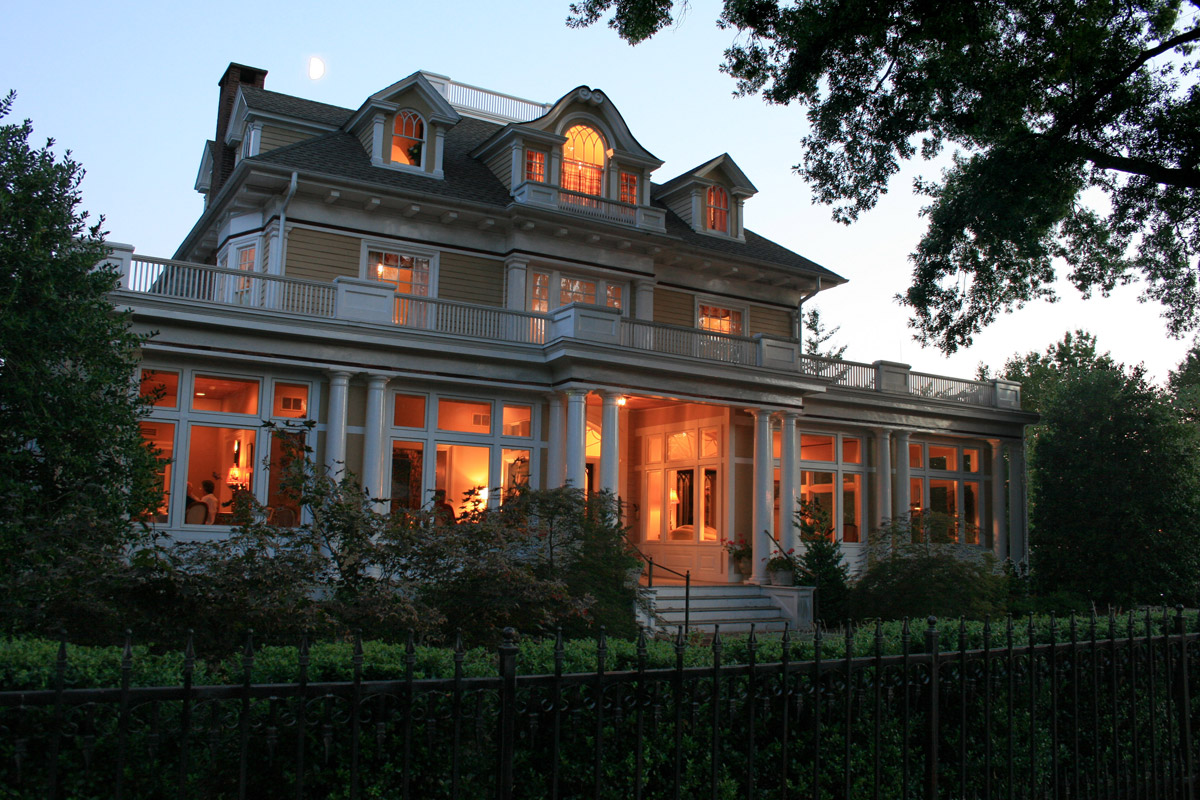 Originally constructed as an Italianate mansion circa 1874, this Easton, MD property passed through many owners until 1918 when it became known as the Wrightson House after owner Charles T. Wrightson, owner of Shannahan & Wrightson Hardware and S. & W. Canned Foods.

About 1900 the home was renovated in Colonial Revival style with bold, oversized details and additions, including wrapping the front porch around the sides. In the mid-20th century the grand mansion was carved up into apartments with small rooms, lowered ceilings and an enclosed porch which deteriorated over the years.

In 2005 a couple purchased the property to restore it to its former glory and create a high-end inn. Ward Bucher was the principal architect and historic specialist on the project, uncovering plaster cornices, beaded woodwork and more hidden within the walls of the property. Extensive renovations restored the building’s widow’s walk, balustrades and architectural features as well as adding functional alterations and additions such as large windows to return the feel of the wrap around porch, a new solarium for special events, a commercial kitchen, and elevator.

The finished property includes a top floor residence for the owners, five luxury suites and a Michelin starred restaurant. It was approved by the Easton Historical Commission, the Maryland Historical Trust and the National Trust for Historic Preservation, and a significant amount of Historic Tax Credits were obtained. The Inn at 202 Dover also received the annual Heritage Award from the Historical Society of Talbot County and the Town of Easton Citation of Excellence in Historic Preservation.

In April 2019, the Inn at 202 Dover was purchased by the Tidewater Inn, renamed the Tidewater House and will continue to operate as five star accommodations in the Easton community. 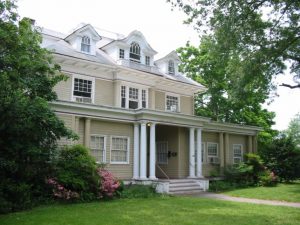 Before with enclosed front porch and missing widow’s walk 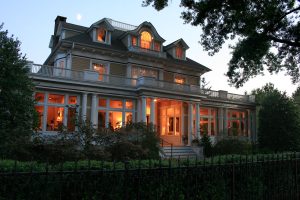 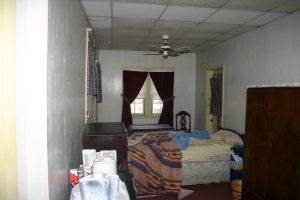 Before with dark cramped rooms, lowered ceilings and acoustic tiles from apartment renovation 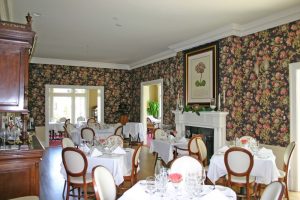 After with open, airy spaces filled with light and restored ceiling height 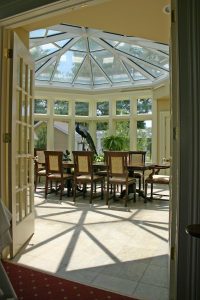