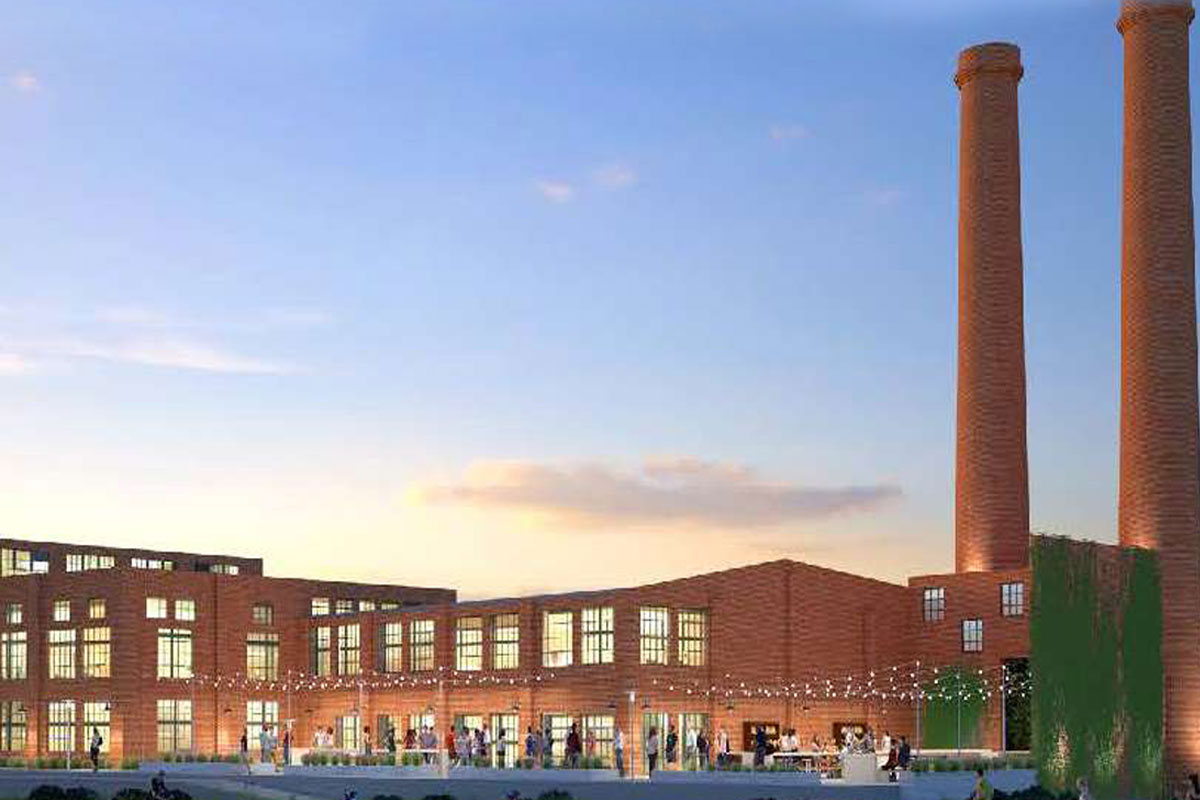 This 60,000 sq. ft. industrial structure in Cambridge, Maryland was first constructed out of brick and wood in 1920 by T. Milbourne Bramble. The property was used as the Cambridge Furniture Company for about a decade until it was purchased in 1930 by the Phillips Packing Company. Phillips built onto the property with steel framing and exteriors over the decades that followed. During the 20th century the Phillips Packing Company grew to be the largest producer of canned tomatoes in the world and Plant F was the main tomato facility. The company employed more than 2,500 people in Cambridge and helped to sustain the regional economy for the first half of the 20th century.

In 1937, a labor strike broke out at the Phillips Packing Company that brought national attention to the city. Approximately 1,500 – 2,000 of the plant’s employees went on strike to demand a living wage and to be allowed to work a 40 hour week. The strike brought together black and white workers – at a time when segregation and Jim Crowlaws were still commonplace. The two-week strike was ultimately unsuccessful for the Cambridge workers but did result in various workers unions taking shape at the company. Despite the strike and depression, Phillips continued to flourish by betting on war contracts – during WWII in the ’40s and the Korean Conflict in the ’50s.

However, due to the postwar shift of government regulations, the companies aging building stock, and the lack of dominance in the consumer canned market, the company became financially strained. In 1957 the Phillips Packing Company was sold to the Consolidated Food Corporation of Chicago (now Sara Lee).  In 1962 the operations closed doors completely. The economic and social vacuum created by the end of the Phillips Packing Company is cited as one of the sparks of the Cambridge riot of 1967 and affects the Cambridge economy to this day.

Encore Sustainable Architects was originally commissioned in 2015 to prepare the documentation for the submission of the property to the National Historic Register.  The site was listed on the Register in 2016. Over the next few years, the firm developed a series of conceptual studies on how to redevelop and explore adaptive reuse of the property.  In 2017, Encore teamed with Cross Street Partners, Eastern Shore Land Conservacy, and lead architect Quinn Evans on the development of The Packing House, a lively mixed use property.   Encore is providing sustainability services with the target of LEED Gold certification for the redevelopment. In July of 2022, the project received LEED Gold Certification. Construction is in progress now.

Preservation Maryland has named the property as one of their “Six to Fix“. 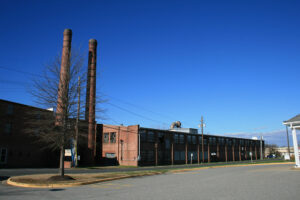 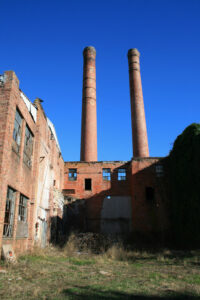 The iconic towers proclaim their owners name, and most recently underwent careful restoration. 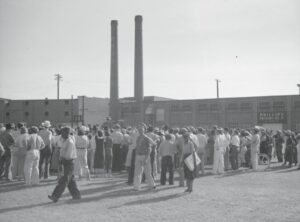 Workers in front of the PPCO towers on strike in 1937. 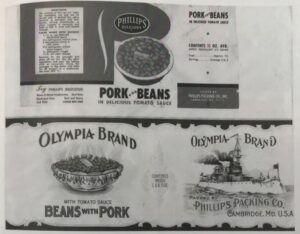 Labels of Phillips' products: A post WWII label (top) and a circa 1920's (bottom) 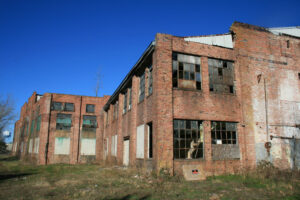 Another shot of the two storied building slated for incredible adaptive reuse. 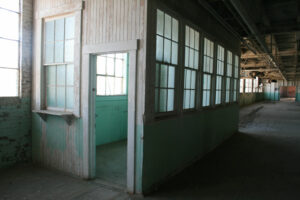 An interior shot of an office, still intact within the Phillips Packing Company Plant F.