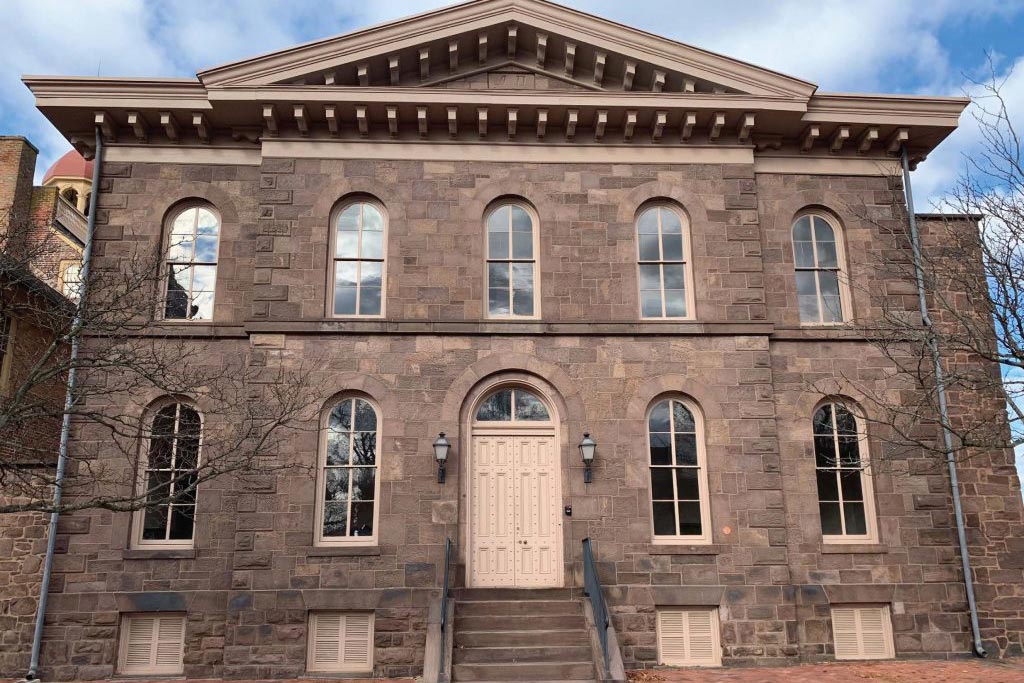 The Delaware Division of Historical and Cultural Affairs, with a grant from the National Park Service (NPS), is rehabilitating the historic Sheriff’s House at the First State National Historical Park where it will serve as the Welcome Center for several sites included in the Park. Plans for the space include areas for orientation, exhibits, education, and rest rooms. The project also includes a new heating and air conditioning system, accessibility and life safety improvements, and office space to support park operations.

The Historic Preservation Treatment Plan (HPTP), prepared by Encore for the contractor, Reilly Construction, has been approved by the National Park Service. 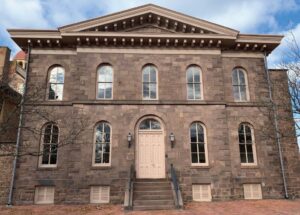 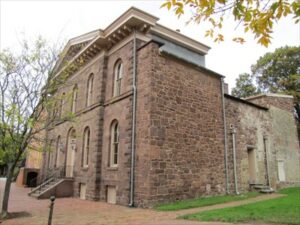 Side view of the property 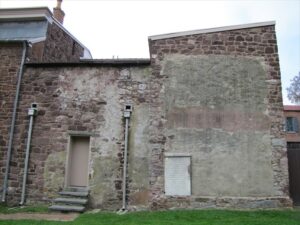 Back half of side of property 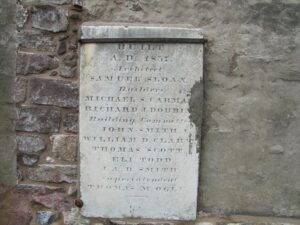 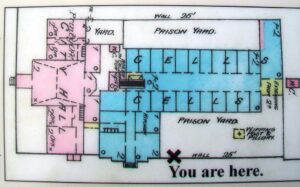 Floorplan of the property 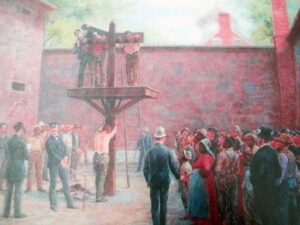