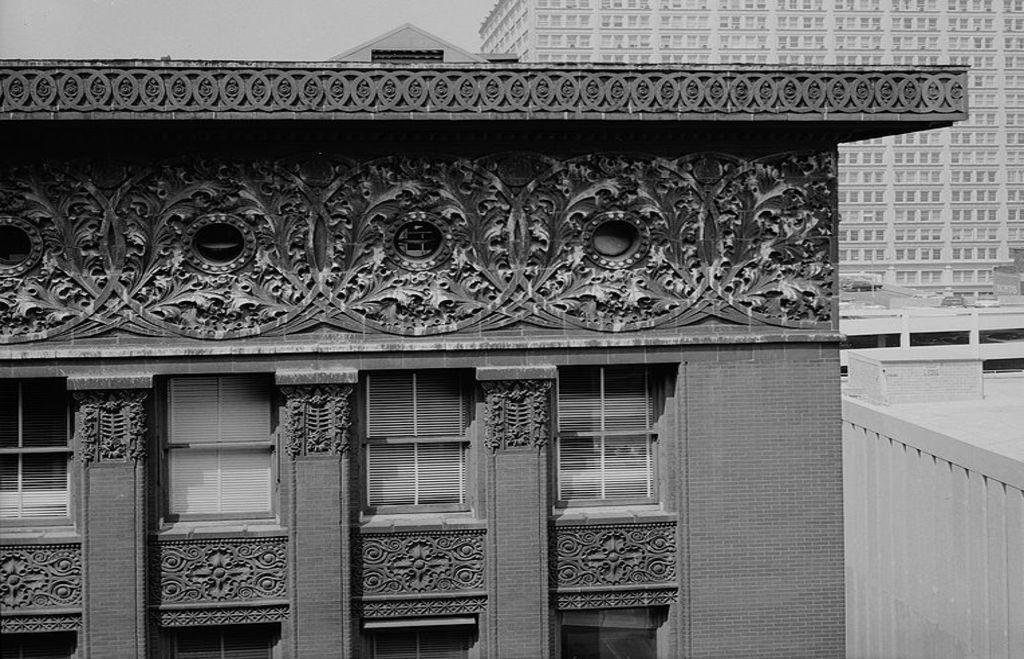 In celebration of Architecture month, Encore will be sharing an architectural hero each week. We invite you to enjoy and explore the inspiration behind our work and projects. This week, we are featuring Louis Sullivan, a favorite of our very own Joseph Wojciechowski!

Louis Sullivan earned many titles throughout his career in the late 19th and early 20th centuries such as “father of skyscrapers” and “father of modernism.”  He was one of the first architects to realize the capabilities of industrial steel in construction as it became more available in the 1880’s.  Steel allowed for taller buildings with a scientifically thinner structure that far exceed the capabilities of solid masonry construction.

He believed that “form follows function” and designed buildings with a unique style of Architectural Ornament, combining geometric forms with intricate floral motifs.   His published a series of drawings highlighting his design style that often influenced both the exterior and the interior finishes of buildings.  In 1944 he was posthumously awarded the AIA Gold medal, “in recognition of a significant body of work of lasting influence on the theory and practice of architecture.”

A System of Architectural Ornament Plate 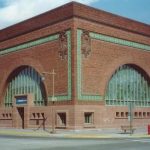 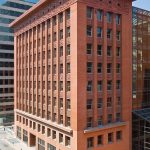 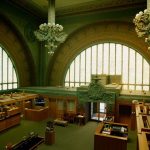